Extremist wanted by police for three years arrested in Kyrgyzstan

A 32-year-old member of the religious extremist organization Hizb ut-Tahrir, who has been wanted by the police since 2017, was detained in Bishkek. Press service of the Ministry of Internal Affairs of Kyrgyzstan reported.

«The search and detention of the wanted person was carried out by the Ministry of Internal Affairs together with the Investigation Service of the Leninsky District Internal Affairs Department of the capital. The suspect has been on the wanted list since 2017,» the ministry said. 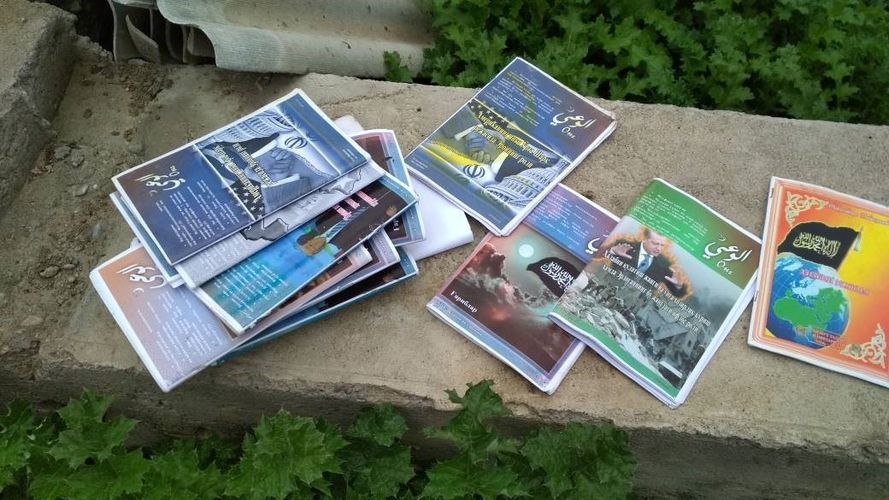 The detainee was placed in the temporary detention facility of the Central Department of Internal Affairs of Bishkek. Pre-trial proceedings are underway under Article 315, Part 1 «Production, distribution of extremist materials» of the Criminal Code of the Kyrgyz Republic.