Militant from Syria arrested in Kyrgyzstan

Officers of the State Committee for National Security of Kyrgyzstan detained a member of an international terrorist organization on the territory of the republic who participated in hostilities in Syria. The press center of the state committee reported. The arrest took place on December 16.

»It has been found out that the citizen of Kyrgyzstan S.T. underwent military training in Syria and participated in hostilities against government forces as part of a terrorist group,” the committee said. 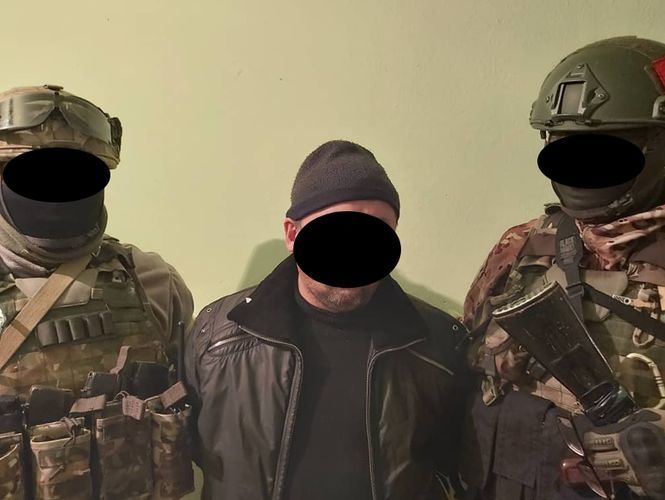