Citizen of Pakistan beaten and robbed in Bishkek

A foreigner was attacked in Bishkek. User Eldar Shabdanbekov wrote about it on Facebook.

The incident reportedly happened yesterday. A citizen of Pakistan, Asif Gul, was stolen his mobile phone, $600, 500 soms, 20,000 Pakistani rupees and 100 Kuwaiti dinars. According to the Facebook user, the foreigner was also beaten. 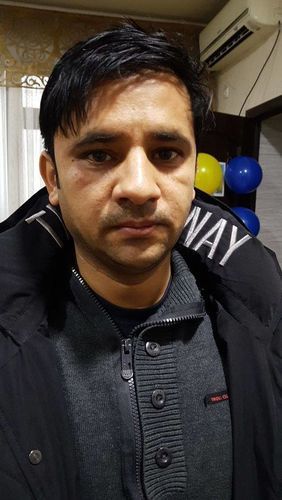 The Pervomaisky District Police Department confirmed the information to 24.kg news agency. The police registered the fact under the Article «Robbery».

«The incident occurred at the intersection of Zhibek Zholu Avenue and Kuliev Street. A bag with money, mobile phone, a passport and bank cards was stolen from the man. At present, investigative actions and operational search measures are underway to identify and detain suspected persons,» the police department commented.