A man was detained in Batken region for making extremist calls on social media. Press service of the regional police department reported. 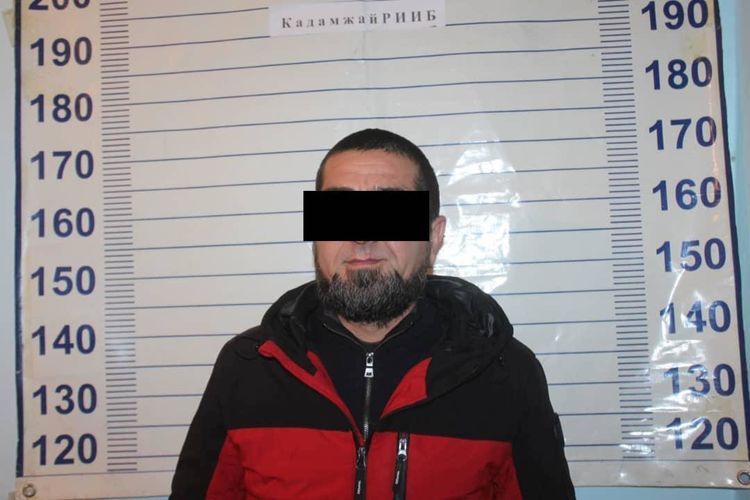 According to it, videos about religious extremist groups banned in Kyrgyzstan were posted this summer on Facebook. The materials called for support for the armed conflict in Syria and jihad.

The fact was registered, pre-trial proceedings were started under Article 315 «Production, distribution of extremist materials» of the Criminal Code of the Kyrgyz Republic.

As a result of the search, a 45-year-old resident of Uch-Korgon village, Kadamdzhai district, was detained and placed in a temporary detention facility.