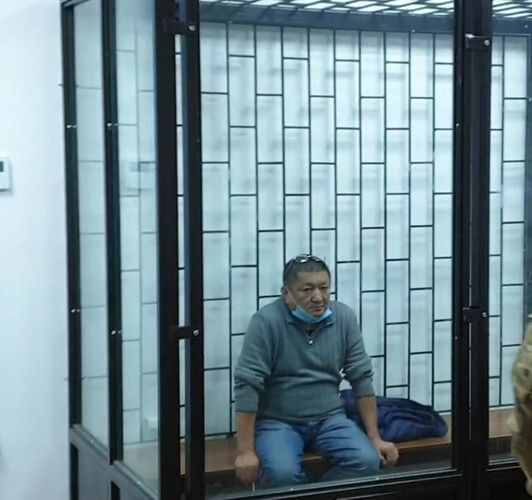 Former Minister of Health of Kyrgyzstan, Kosmosbek Cholponbaev, was placed in the pretrial detention center 1 in Bishkek. The decision was made by the Pervomaisky District Court of the capital yesterday.

Kosmosbek Cholponbaev was taken into custody for two months — until November 15.

It is known that the former official has been charged with abuse of office.

The Former Minister of Health, Kosmosbek Cholponbaev, was detained by officers of the State Service for Combatting Economic Crimes. Earlier, the Financial Police opened a criminal case on the fact of abuse of office against responsible persons of the Ministry of Health of the Kyrgyz Republic.

According to the investigators, officials of the Ministry of Health, abusing their official position, as well as contrary to the interests of the people and the state, entered into an unprofitable contract for provision of consulting services, which caused damage to the state budget in the amount of about 9 million soms.