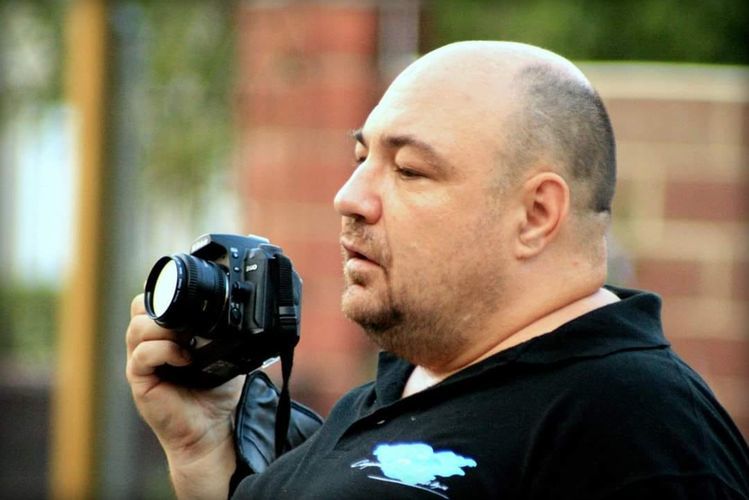 It is known that Mikhail Rogozhin became ill yesterday, on July 12. An ambulance team delivered him to a hospital in Bishkek. However, the doctors failed to save him. According to preliminary data, Mikhail Rogozhin died of community-acquired pneumonia. He was 51 years old.

Previously, Mikhail Rogozhin delivered lectures at the Department of Journalism at the Kyrgyz-Russian Slavic University.