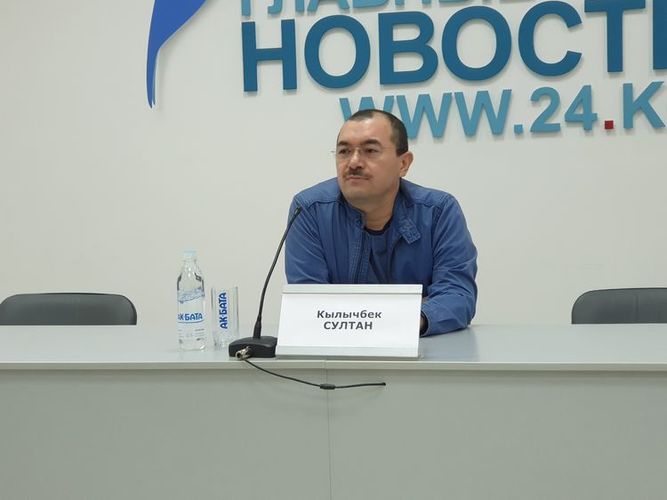 A government of people’s trust must be created in Kyrgyzstan. The ex-Ambassador Extraordinary and Plenipotentiary of the Kyrgyz Republic to South Korea and Malaysia, Kylychbek Sultan, said at a press conference at 24.kg news agency.

According to him, officials have lost several months for prevention, and then the fight against coronavirus. As a result, people die.

«I believe that the deputies of the Parliament should gather for an extraordinary meeting. Parliament members need to elect a government of people’s trust, and then dissolve themselves. I believe that the executive branch can be headed by Omurbek Babanov or Adakhan Madumarov. They gained peoples’ trust during the last presidential elections. None of the current deputies has such authority,» Kylychbek Sultan said.