The State Committee for National Security of Kyrgyzstan (SCNS) detained a citizen of Kyrgyzstan, 31, within the framework of pre-trial proceedings registered under the Article “Mercenary Activities” of the Criminal Code of the Kyrgyz Republic. Press center of the SCNS reported.

From 2014 to 2017, the detainee was in Syria, where he underwent military training. He participated in armed conflicts in the ranks of terrorists against the government troops of the SAR.

“During a search at the place of residence of the man, no prohibited items were found. The detainee was placed in the SCNS pre-trial detention center. The necessary investigative actions are currently underway,” the SCNS reported. 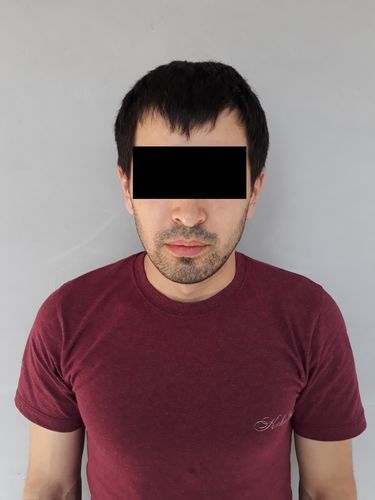