Gun and ammunition confiscated from resident of Issyk-Kul region

Police detained a man for illegal storage of firearms in Baetovo village, Issyk-Kul region of Kyrgyzstan. Internal Affairs Department of the region reported.

A TOZ-63 gun and 13 rounds from 5.45 mm Kalashnikov assault rifle were confiscated from the 59-year-old man. 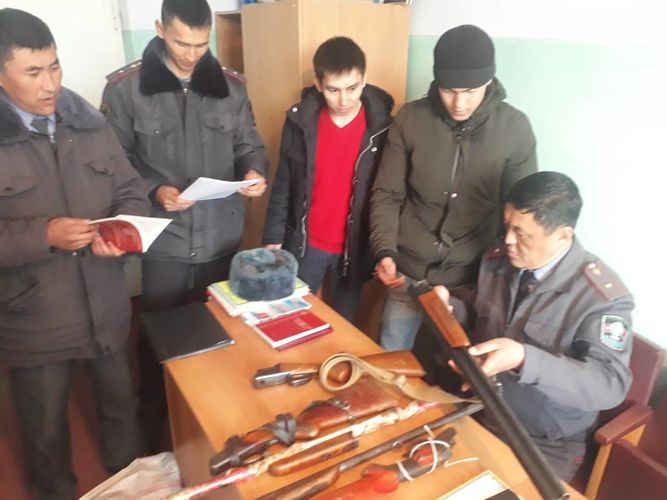 «The fact was registered by the Department of Internal Affairs of Issyk-Kul region, and pre-trial proceedings have been started under the Article «Illegal trafficking of weapons and ammunition» of the Criminal Code of the Kyrgyz Republic. The detained was placed in the temporary detention center,» the police said.