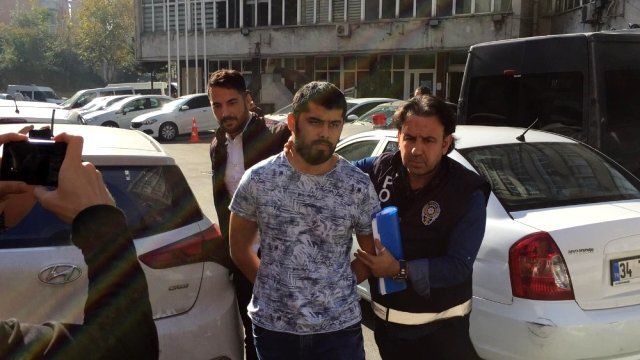 Suspects in the murder of a Chinese citizen Aierken Saimaiti were detained in Adana (Turkey). Turkish media outlet Sondakika reports.

As noted, three foreigners, who are suspected of murder of the businessman, were detained while trying to escape from the country. They tried to cross the border and hide in Syria.

«Two Kyrgyzstanis Khusein Akhmetaliev and Abdullah Enver as well as a Syrian citizen Ali Isbekhi were detained during a special operation,» the statement says.

The suspects were brought from Adana to Istanbul.

It became known yesterday that the citizen of the People’s Republic of China Aierken Saimaiti was killed in Istanbul. An unknown man shot at him on November 10 at about 20.40 when he was sitting in a cafe on Millet Street in Fatih district. Saimaiti died in hospital from wounds.

Aierken Saimaiti became known after an investigation of Azattyk about withdrawal of $ 700 million and gold from the republic. The entrepreneur was associated with a Kyrgyz ex-customs officer Raiymbek Matraimov. According to reporters, large amounts of money were transferred abroad through his company. It was also reported that Saimaiti had transferred $ 2,338,700 to the account of the Matraimovs’ fund Ismail Ata from Turkey.