Citizens of Kyrgyzstan detained for illegal landfill in St. Petersburg 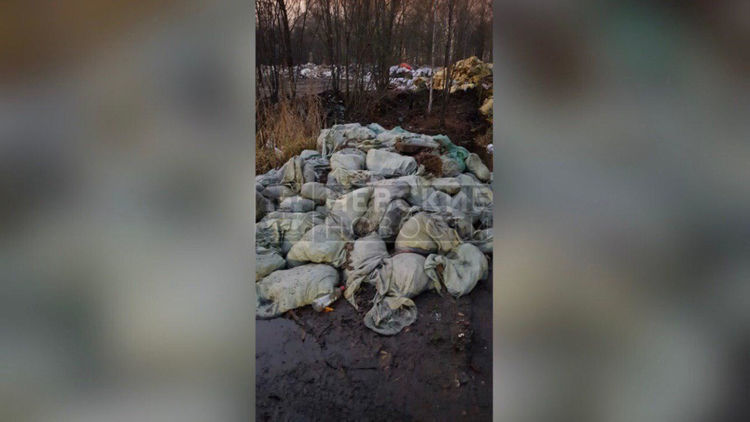 Since 2018, trucks have been bringing construction waste to the territory allegedly rented by a legal entity. An initiative group of local residents is constantly on duty near the facility. Several foreigners driving Kamaz trucks were detained for organizing the illegal landfill.

The landfill has gradually grown to an impressive size.

Residents of St. Petersburg created an initiative group. The issue of garbage under the windows of their own homes worried almost all the locals.

Investigators of the «economic» police of Nevsky district detained at least four citizens of Kyrgyzstan on suspicion of organizing the landfill. Several Kamaz trucks, allegedly transporting construction waste, were found at the scene.

It is known that sometimes trucks arrived at the landfill accompanied by cars.