Heating season to begin in Bishkek in early November 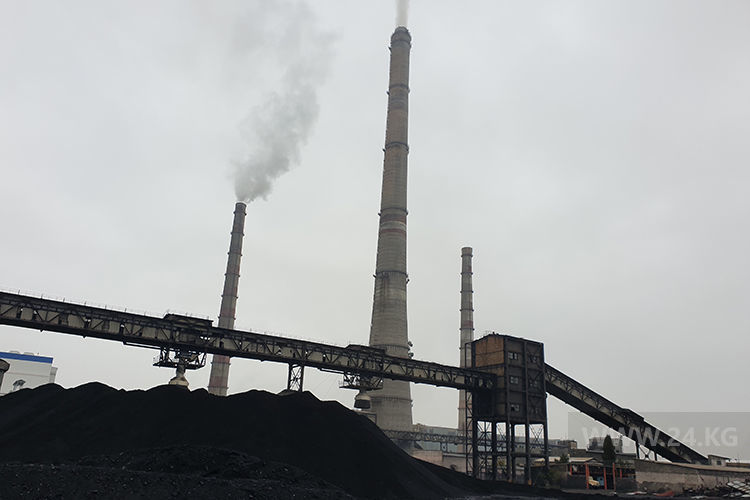 «The delivery is on schedule. At least 200,000 — 220,000 tons of coal are required for the beginning of the autumn-winter period. According to weather data, the air temperature in October will be above + 10 degrees Celsius on average, so the heating season will begin in early November,» said Andrey Voropaev.

He noted that almost all equipment has been repaired at the moment. Specialists will commission the last two boilers by the beginning of November.

«It is difficult to say that there will be no man-made disasters. As you know, modernization has covered 30 percent of the plant. There is old equipment that continues operation. I can guarantee that the city will not be left without heating in winter. We carried out work on the insulation of buildings, installed double-glazed windows, sandwich panels, replaced the roof. A new chemical water treatment equipment and jumpers was installed in the workshop, which will guarantee operation of the old and new workshops,» added Andrey Voropaev.

Recall, modernization of the heating plant meant an increase in electricity generation. However, its volume remained the same. Under a contract with TBEA, the warranty period for new units is 12 months. They will be operated by employees of the Bishkek HPP under the supervision of Chinese experts in the next 12 months.