Asel Koduranova, Deputy of the Parliament of Kyrgyzstan, was received by the Military Prosecutor Nurkamal Nabiev.

According to her, the deputy head of the supervisory authority explained on what basis the investigators took computers and documents from SDPK headquarters. 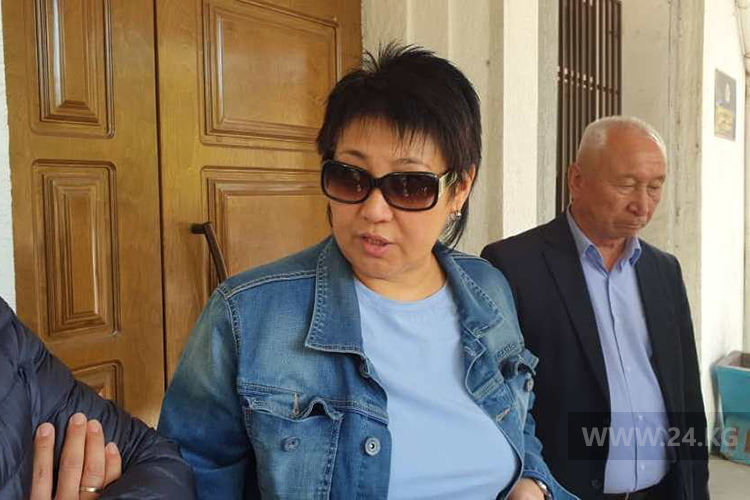 «According to the prosecutor, they were seized on the basis of the decision of the Pervomaisky District Court. Due to the fact that there was no «SDPK» inscription on the cabinets, computers were taken from there. All the procedures were carried out in presence of an accountant of Media Forum and everything was within the law,» Asel Koduranova said.

She added that the head of the party secretariat and the general director of Media Forum should meet with representatives of the investigation team. They will be provided with access to the offices so that they can take the rent agreement.

Recall, investigators of the Military Prosecutor’s Office seized documents from the office of SDPK party yesterday. Earlier, the Social Democrats held a rally near the building of the Military Prosecutor’s Office. They demanded access to their workplaces. The party stresses that, by order of the investigator, they were not allowed into Media Forum building. Kunduz Zholdubaeva recalled that the party members were the same tenants like other tenants of the premises of Media Forum OJSC.