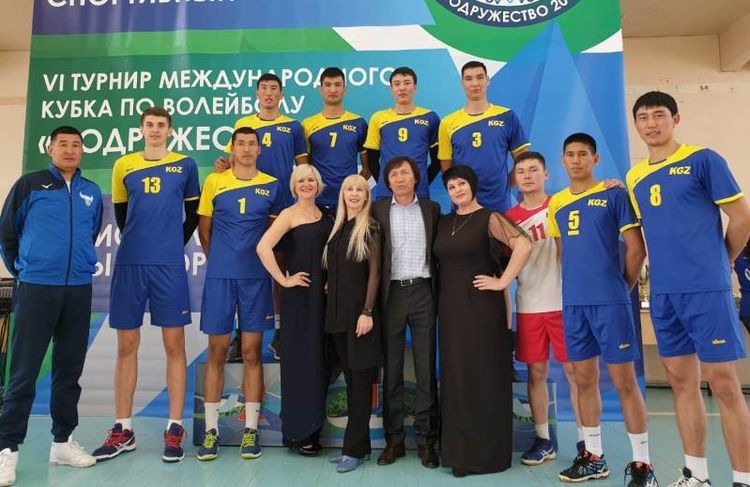 Competitions were held on May 1-2 in Khabarovsk city (Russia) with participation of six teams from Russia, Kyrgyzstan and Tajikistan. At the group stage, the Kyrgyz team defeated Pamir (Tajikistan) — 3: 0 and DVGMU (Khabarovsk) — 3: 2 teams. In the semifinal, it defeated Chita — 3: 0, and in the final — Amurstroy (Blagoveshchensk) — 3: 1.

«At this tournament, our team competed under the name Zhashtyk and under the guidance of a coach Uchkun Maralov,» the federation added.