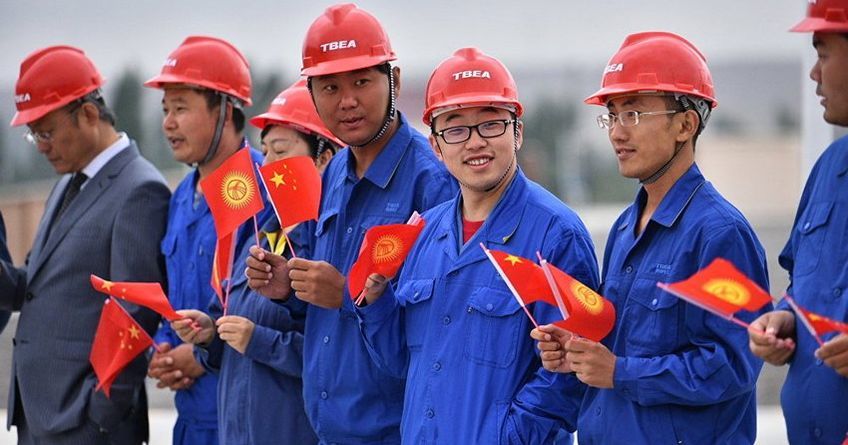 New procedure for obtaining work permits by foreign citizens and stateless persons has been approved and the price list has been revised in Kyrgyzstan. Head of the Department for Work with Foreign Citizens of the State Migration Service of the Kyrgyz Republic, Bakyt Kudaiberdiev, told today at a press conference.

According to him, the provision and the price list have not been changed since 2006. Concept of highly qualified specialists was introduced into the new provision.

«Many countries are interested in such specialists. To keep up with them, we introduced this category,» Bakyt Kudaiberdiev told.

A work permit will be issued for three years; the state fee will be 10,000 soms for the entire period.

The second category is foreign specialists, they will be issued work permits for one year, the size of the fee will be 10,000 soms. Private individual entrepreneurs will have to pay 50,000 soms per year for a work permit.

In addition, the provision imposes restrictions on attracting foreign workers. Their number should be not more than 20 percent of the total number of employees of an enterprise or company.

«This was done in order to give priority to the employment of our citizens. If a company wants to attract foreign workers over the fixed percentage rate, then it pays the fee above the limit — 20,000 soms for each additional employee,» he said.

Bakyt Kudaiberdiev noted that the new fees would begin to be applied after the entry into force of the new provision, from May 2019.

«Those who obtained permits in accordance with the old order will not pay anything extra,» he stressed.