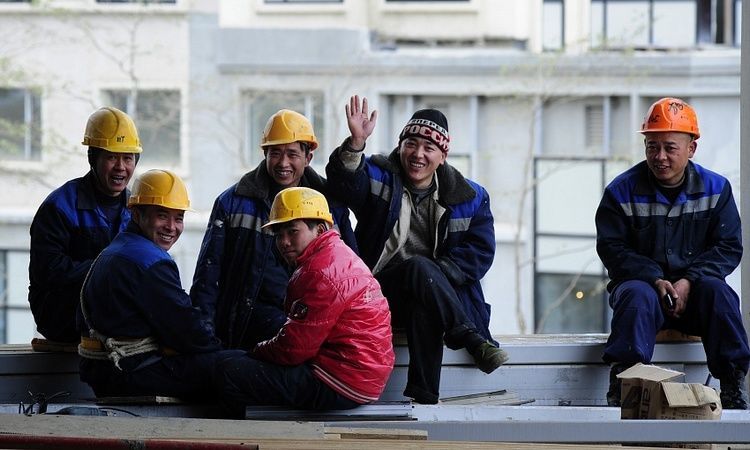 As a part of implementation of bilateral agreements and in the run-up to the upcoming state visit of Russian President Vladimir Putin to Bishkek, the Russian side decided to grant a migration amnesty to citizens of Kyrgyzstan. Press service of the Embassy of the Kyrgyz Republic in the Russian Federation reported.

During the migration amnesty, citizens of Kyrgyzstan, who stay in Russia in violation of the immigration laws, are given the right to freely leave the Russian Federation until April 22, 2019 and enter back (at any time) without administrative liability.

The Embassy calls on citizens of Kyrgyzstan, who are staying in Russia in violation of terms of stay, to use the migration amnesty.