Football player from Kyrgyzstan to play for Iranian club 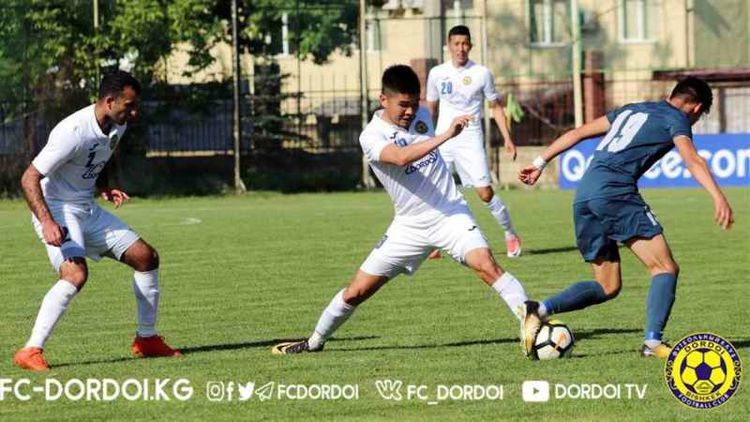 Sanat Naft FC is based in the city of Abadan and since 2016 it has been playing in the Iranian Pro League. Last season, the club took the 8th place in it, and this year — the 11th. Aziz Sydykov goes there from Dordoi on a leasehold basis. The agreement was signed for five months — until the end of the current Pro League championship. The citizen of Kyrgyzstan will come out for Sanat Naft on February 5 in a game with Sepahan FC.

Aziz Sydykov is a player of the national team of Kyrgyzstan. At the Asian Cup 2019, he appeared on the field in all four matches: once he came out in the starting lineup and three times — as a substitute.