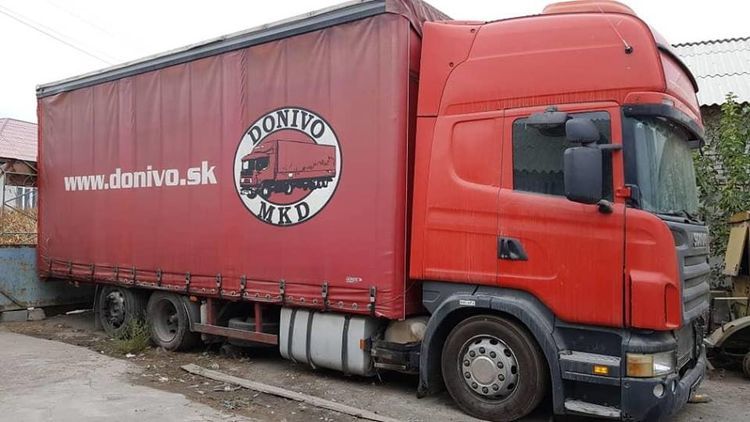 The State Service for Combating Economic Crimes has found one more truck in Jalal-Abad region as a part of investigation of a criminal case on smuggling of expensive vehicles into Kyrgyzstan. The press service of the agency informed 24.kg news agency.

According to it, SCANIA R420 truck with a trailer was detained. To return the vehicle, the owner paid all the required customs duties — 1,133,255 soms.

Recall, more than 120 vehicles are under arrest on the fact of smuggling. At the same time, the financial police do not exclude that there may be other such vehicles. The state service continues checks to reveal similar smuggling facts.