The former adviser to the former president of Kyrgyzstan Almazbek Atambayev, Ikramzhan Ilmiyanov, was taken to Pervomaisky District Court of Bishkek.

The suspected of corruption was brought to court under escort. Together with Ilmiyanov, his lawyers entered the courtroom. A measure of restraint will be chosen for him today. 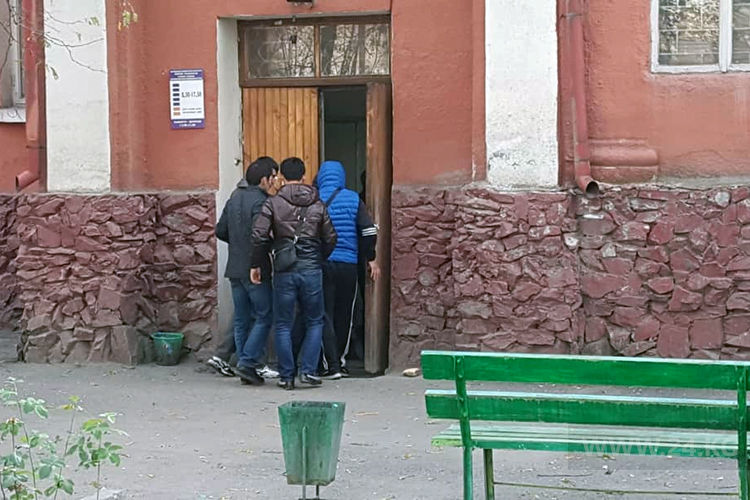 The ex-deputy head of the presidential administration Ikramzhan Ilmiyanov was put on the wanted list the day before. According to the State Committee for National Security, the former official, charged with taking a bribe left, the country in June 2018. According to investigators, Ikramzhan Ilmiyanov received $ 150,000 from one of the businessmen. The Pervomaisky District Court of Bishkek arrested the former official in absentia. The former presidential adviser was detained on Friday in Kazan, and he was taken to Bishkek the day before. Colleagues from the FSB assisted to the staff of the State Committee for National Security.