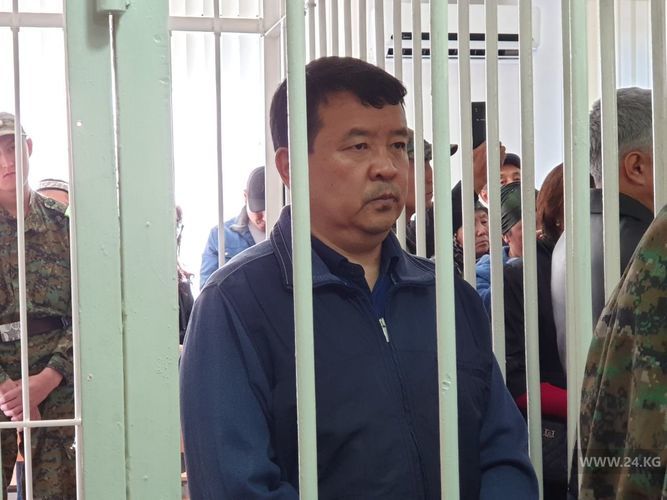 Trial of the criminal case against the former adviser to the President Ikramzhan Ilmiyanov ended in the Oktyabrsky District Court of Bishkek.

The accused requested a fair sentence in the court. Earlier, the state prosecution asked to sentence Ikramzhan Ilmiyanov to seven years and six months in prison and a fine of 180,000 soms.

Judge Damirbek Nazarov found Ikramzhan Ilmiyanov guilty. According to him, the main evidence of the defendant’s guilt is direct testimony of a witness Chynybek Anarbek uulu that he personally gave the money in the amount of $ 150,000, received from Diesel Complekt company, to the former adviser to the head of state.

According to the court, Diesel Complekt LLC paid $ 150,000 to Ikramzhan Ilmiyanov for assistance in closure of a criminal case on tax evasion at the State Service for Combatting Economic Crimes. The money was allegedly transferred through an assistant to the former adviser. The latter spent it at his discretion.

Ikramzhan Ilmiyanov was sentenced to seven years in prison with confiscation of property and a fine of 160,000 soms.