The Moscow court considered a criminal case against Nurlan Muratov, who is suspected of murder of a policeman at Kurskaya metro station. Russian media reported.

According to the information received, the judge listened to the defense and considered the petition of the investigator of the Investigative Committee, who asked the court to arrest the suspect until the end of investigation for two months. It is noted that the judge granted the request of the committee and arrested Nurlan Muratov until November 3, 2018. 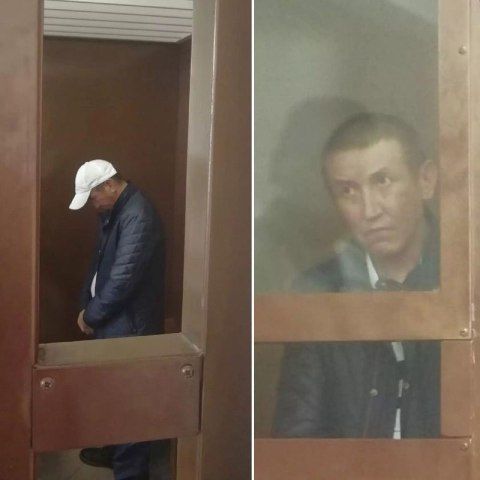 Muratov did not admit his guilt.

As 360 TV channel informs, according to the detainee, he stood near the door when heard a shot. Then he got scared. He saw a cleaner, asked to call the ambulance, and fled from the scene.

It turned out that Muratov received Russian citizenship 10 years ago, but he still had not learned the language. He has also never lived in at place of registration.