Representatives of the Ministry of Internal Affairs of Kyrgyzstan in Russia detained a 32-year-old citizen of the Kyrgyz Republic in Moscow on suspicion of extorting money from compatriots. Press service of the ministry reported.

The man is a native of Osh region and has a status of underboss for Moscow and Moscow Oblast in the criminal environment. 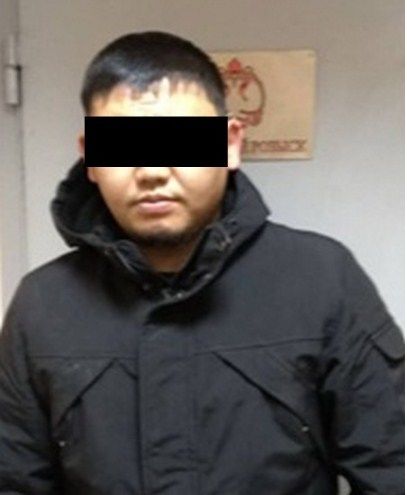 «Earlier, the office of the Ministry of Internal Affairs of the Kyrgyz Republic received information that a group of unknown persons extorted money from compatriots, committed grave crimes in Moscow and Moscow Oblast. As a result, active members of a criminal group were detained, including their leader, 32-year-old man. He is registered by the Ministry of Internal Affairs of Kyrgyzstan as a member of an organized criminal group, and is wanted for a serious crime. In 2013, he together with a group of individuals committed a robbery in Leninsky district of Bishkek and disappeared,» the ministry said.

The detainees had been involved in other crimes, one of which is a large scale theft. The detainees were taken to the pretrial detention center of the Moscow police department. The issue of their extradition to the Kyrgyz Republic is being resolved.