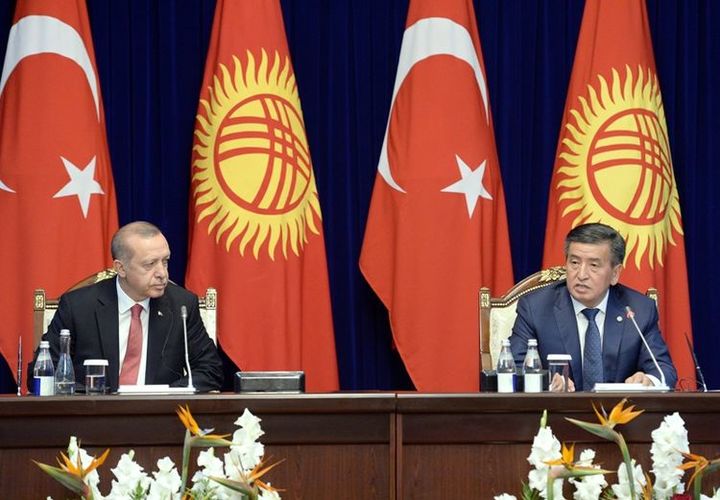 The President of Kyrgyzstan Sooronbai Jeenbekov and the Turkish President Recep Tayyip Erdogan discussed bilateral and regional issues. They told journalists about this at a briefing.

According to Sooronbai Jeenbekov, the meeting was held in a warm atmosphere, fruitful decisions were made. The parties agreed on the resumption of the work of the Kyrgyz-Turkish Intergovernmental Commission. One of the key issues was the activity of FETO in Kyrgyzstan.

Recep Tayyip Erdogan warned of the danger posed by the followers of the Turkish spiritual leader Fethullah Gülen.

«We do not want our Kyrgyz brothers to suffer from them either. We can conduct a joint anti-terrorist struggle,» the Turkish president said.

Sooronbai Jeenbekov recalled that the activity of the educational institution Sapat, which the Turkish side demanded to close in 2016, was taken under state control.

«We discussed FETO activities more than once. A long work has been done. All citizens in our country work according to our laws, and any illegal activity and threats to security will be severely suppressed,» he said. 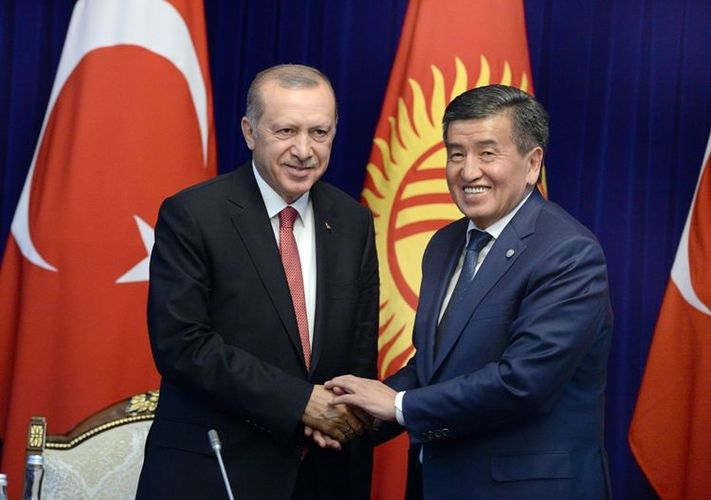