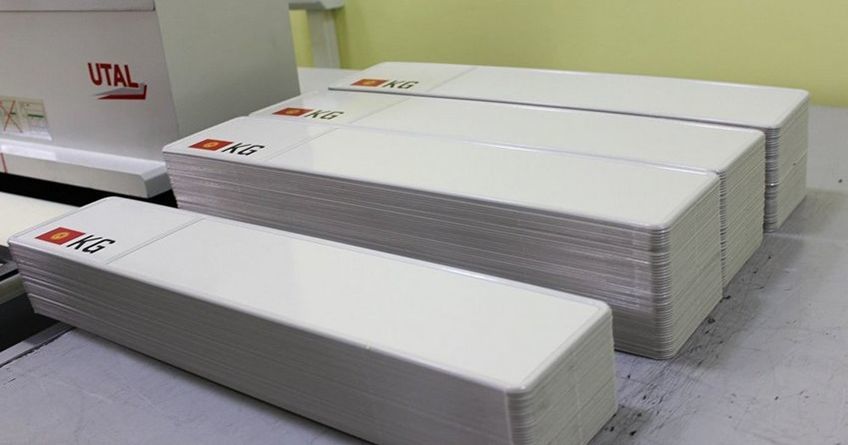 The Prosecutor General’s Office instituted criminal proceedings against the officials of Infocom State Enterprise and the State Agency for Antimonopoly Regulation (SAAR) under the Articles «Abuse of official position» and «Abuse of powers by employees of commercial and other organizations» of the Criminal Code of the Kyrgyz Republic. The press service of the supervisory body reported.

It was found out that on May 31, 2016, Infocom, in coordination with the SAAR, illegally overstated the cost of manufacture of a state number plate by 32.6 soms.

According to the investigation, as a result of an overstated tariff, the head of the center for the production of number plates got a salary for the month in the amount of 240,608 soms, and technical workers — in the amount of 163,712 soms.

On November 10, 2016, another tariff was approved, under which the cost of production of a state number plate was also overstated by 9.5 soms.

The criminal case was sent to the investigative bodies.

Construction of houses for families of killed in conflict starts in Batken
News brief
11 May, Tuesday
18:05
Kyrgyzstan develops concept of digital economy until 2023 Kyrgyzstan develops concept of digital economy until 20...
17:56
Foreign Ministers of Tajikistan and Kyrgyzstan hold talks in China
17:49
Preparations for opening of Maarif Foundation school in Bishkek discussed
17:19
Unique brain surgery performed in Bishkek
17:04
Eldar Tadzhibaev: Investors in mining industry have one foot out of door
16:16
Mudflows flood villages in Kara-Kuldzha district
16:06
350 buses running on gas to be delivered to Bishkek
14:43
Results of elections in Bishkek to be summed up by May 17
14:25
Elchibek Zhantaev appointed Director of State Agency for Regional Development
14:21
New Plenipotentiary Representative of Cabinet in Issyk-Kul region appointed