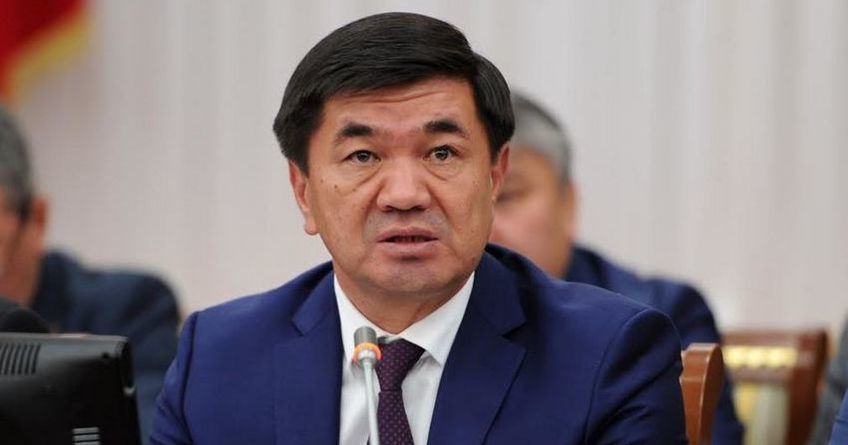 The Prime Minister of Kyrgyzstan Mukhammedkaly Abylgaziev called the government’s work for 2017 unsatisfactory. He reports to the Parliament today.

According to him, 2017 turned out to be difficult. There were 339 emergencies, the crash of a transport aircraft in Dacha-SU, catastrophes in Uzgen and Chon-Alai.

«Despite the achievements, there are still unsolved problems. The contract for the construction of the hydropower plant with RusHydro was dissolved in the energy sector. A «raw» agreement was signed with Liglass. Investors for MegaCom were not found. Elena Nagornaya’s proposal was rejected. Local residents burned down the factory of the Chinese company in Toguz-Toro because of weak explanatory work. Other deposits also cannot work. This demonstrates the unsatisfactory work of the government,» the prime minister said.

He added that smuggling of petroleum products and other goods preserved because of corruption in the customs.