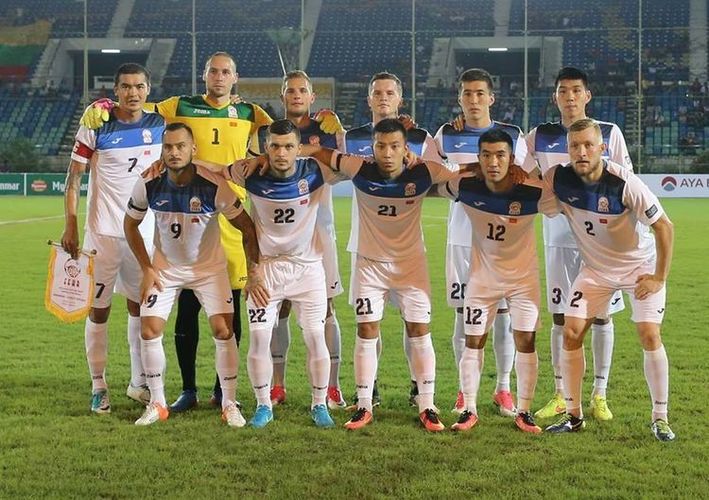 The national football team of Kyrgyzstan remained at the 115th place in FIFA ranking. Press service of FIFA, which published new ranking, reported.

The national team of the Kyrgyz Republic, as a month earlier, has 282 points. In the near future, it will have decisive matches of the qualifying round for the Asian Cup 2019. On March 22 in Incheon (Korea), it will have a postponed match against the Myanmar national team, and on March 27, it will play against the Indian team in Bishkek.

Myanmar takes the 142nd place in the ranking of FIFA, India — the 99th.