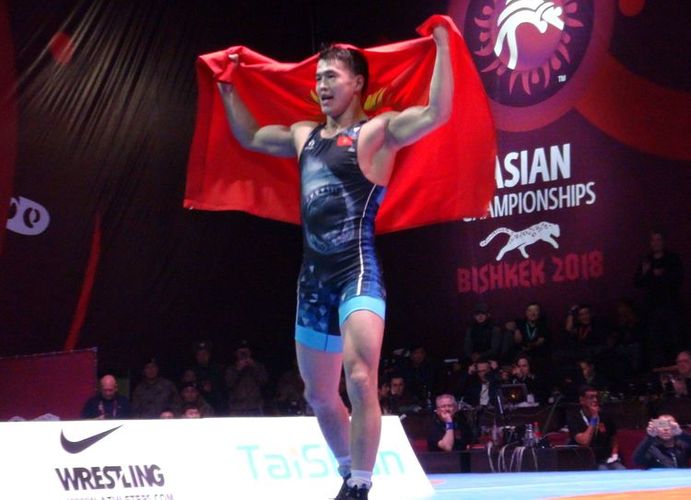 Kyrgyzstani Akzhol Makhmudov the day before became the champion of Asia in the Greco-Roman wrestling.

He competed in the weight category of 72 kilograms. On the way to the final, he defeated the Jordanian Akhmad Makhmoud Akhmed Dashan, the Indian Kuldip Malik and the Japanese Tomohiro Inoue.