The book of a Lebanese writer Imadeddine Raef «On the cusp of Manas with Chingiz Aitmatov» was published. Press service of the Ministry of Culture of Kyrgyzstan reported.

The writer, journalist and translator Imadeddine Raef began in Beirut a series of interviews on the air of Lebanese radio stations, dedicated to the 90th anniversary of Chingiz Aitmatov. He tells about the importance of the writer’s work in mitigating the consequences of armed violence in the Middle East. In addition, Imadeddine Raef presents the book «On the cusp of Manas with Chingiz Aitmatov.» 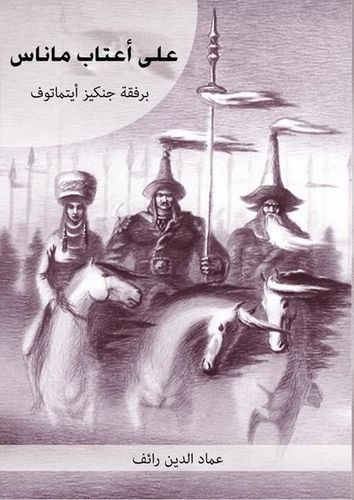 «The book was published in Arabic in electronic form after the participation of the Lebanese writer in the first international forum of writers and intellectuals «Readings from Aitmatov: Dialogue of Cultures» in Bishkek in August 2017. It addresses the problem of mitigating the effects of war and instability in the Arab world through literature (stories and novels). An example are the works of Chingiz Aitmatov,» the Ministry of Culture noted.