The team «Spartak» won an international tournament among veterans in volleyball, which ended in the city of  (). This was reported to 24.kg news agency by its playing coach Nikolay Faustov. 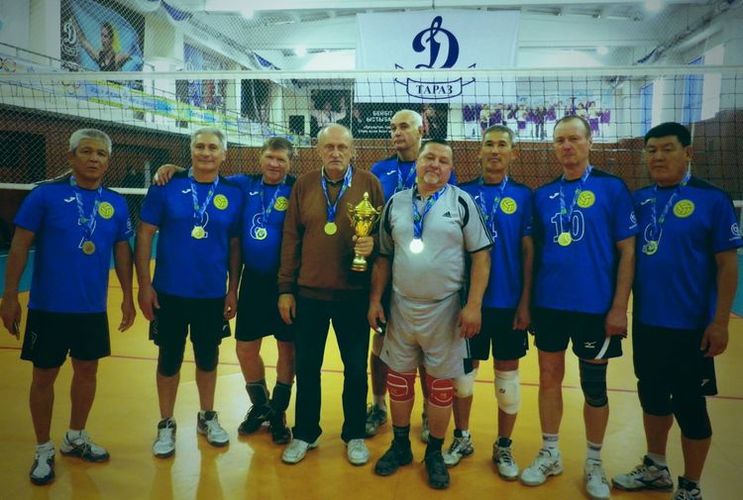 According to him, eight teams from , and participated in the competition. «In total, we had five matches for the tournament: three — in the group stage and two — in the playoffs. The debut match was won with a score of 2:1, and all the rest — 2:0, Nikolay Faustov said. — Our play was a sensation.»