Another batch of smuggled goods for 840,000 soms detained in Leilek district

Border guards prevented smuggling of goods for 840,000 soms in Leilek district of Kyrgyzstan. The Border Service of the State Committee for National Security reported.

According to it, a Mercedes-Benz driver tried to illegally smuggle 400 kilograms of corn from Tajikistan to Kyrgyzstan in Sai area. Two trucks were detained in Arka village, were 3.5 tons of lemons and 3 tons of sweets were found. The drivers tried to smuggle the cargo into Kyrgyzstan outside the checkpoint without documents.

According to preliminary data, the cost of the detained goods amounted to more than 840,000 soms.

After drawing up the protocols, the detained drivers and the goods were handed over to the employees of the competent authorities for further investigation. 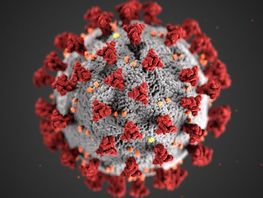 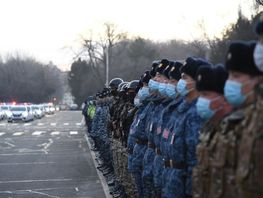 Security enhanced in Kyrgyzstan due to upcoming parliamentary elections 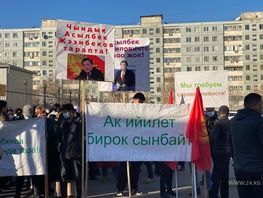