Sellers of Dordoi market hold a rally. They demand from relevant departments to explain the reason for the increase in size of customs duties.

According to them, the authorities have doubled customs duties without informing the entrepreneurs in advance.

At the same time, he noted that customs officers explain the reason for the increase in the cost of customs clearance by the new rules established on the territory of the Eurasian Economic Union. «They say that every country in the Customs Union should have the same size of duties. But the standard of living of the member countries of the EAEU is different. Our average salary is officially 19,000 soms, but in reality it is 3,000-4,000. If we have the same customs clearance cost and the cost of the goods, then we would not be able to buy clothing and so on. Moreover, new school year begins, the people are going through a post-quarantine period,» Altyn Alybaev said. 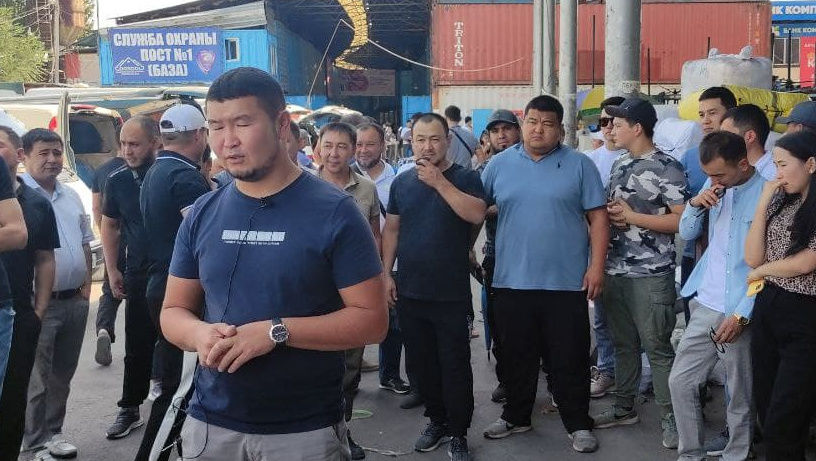 Since the accession of Kyrgyzstan to the EAEU (August 2015), the import of goods from third countries is registered according to the requirements of the union. To do this, it is necessary to fill out the declarations and apply the customs duty rates established by the common customs tariff of the EAEU.