A member of an international terrorist organization was detained in Jalal-Abad region of Kyrgyzstan. Press center of the State Committee for National Security reported. 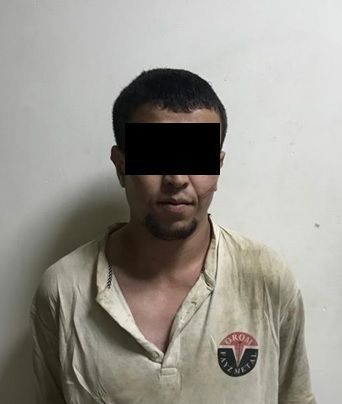 According to it, 26-year-old man was wanted for involvement in the activities of international terrorist organizations in Syria.

In 2015, he left for Syria and participated in an armed conflict on the side of the terrorist organization Hayat Tahrir al-Sham. Following instructions of the organization’s leaders, he was supposed to penetrate into Kyrgyzstan and organize a clandestine unit for carrying out terrorist acts. He arrived in the country with forged documents.

The suspect was placed in a temporary detention facility.