Veterans-peacekeepers provide residents of border district in Batken with water 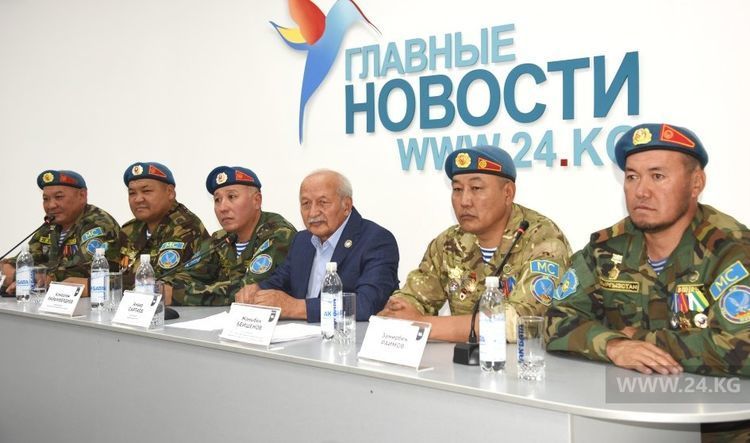 Veterans-peacekeepers provided one of the border districts in Batken region with drinking water. Babai Asanbekov, Chairman of the Batken Regional Council of the Union of Veterans-Peacekeepers of the Tajik-Afghan Border 92-99, told at a press conference at 24.kg news agency.

«The situation with water supply at the border is very difficult. We decided to make our contribution to stabilization. We restored an old water well and built a new one near Orto-Sai village to provide people with water,» he said.

In January 1993, a separate mountain rifle battalion of the Armed Forces of Kyrgyzstan took over the protection of a 100-kilometer section of the Tajik-Afghan border.

The soldiers had served as border guards in difficult climatic conditions for five years. In February 1999, the military contingent left the territory of neighboring Tajikistan without losses. According to various estimates, from 4,500 to 6,000 Kyrgyzstanis have served in the battalion over the years.