Bakyt Sabatarov was appointed a General Director of Vostokelectro OJSC by the decision of the Board of Directors of the company. Website of the joint stock company reported. 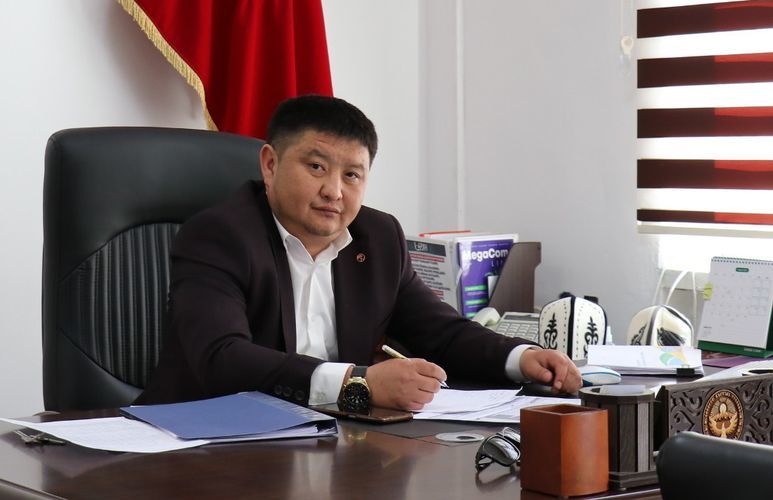