Resident of Chui region stabs foreigner with knife out of jealousy

A 18-year-old resident of Chui region stabbed a 23-year-old foreign student with a knife out of jealousy. The Main Internal Affairs Department of the region reported.

«Duty unit of the Internal Affairs Department of Issyk-Ata district received a message from the territorial hospital about hospitalization of a man with a knife wound in the stomach on April 27 at 4.20 am. The victim was a foreigner, a student of one of the universities. The suspect was identified and detained a few hours later. According to preliminary version of the investigation, the crime was committed out of jealousy,» the department said. 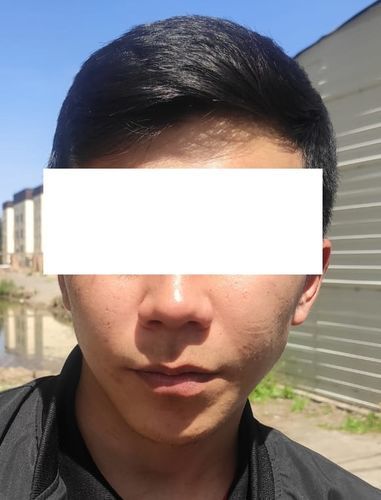 An investigation is underway on causing serious harm to health. The suspect was placed in the temporary detention facility of the Department of Internal Affairs of Issyk-Ata district. The victim received all the necessary medical assistance.
link: https://24.kg/english/191846/
views: 4210
Print
Related
Stabbed foreign student dies in hospital
Foreigners detained for illegal migration to Kyrgyzstan
Foreigner accused of torturing his wife acquitted in Kyrgyzstan
KSMA: Online education of foreign students was not stopped
Foreigners take away means of subsistence from local entrepreneurs
Foreigner robbed in Jalal-Abad region of Kyrgyzstan
One of Bishkek universities organizes illegal migration of students from abroad
$ 40,000 stolen from foreigners in Chui region of Kyrgyzstan
Citizen of Pakistan beaten and robbed in Bishkek
Kyrgyzstan allows entry of foreigners into country
Стоимость акций Центерры на бирже в Торонто (TSX)
на 17.05.2021
USD 7,14