Murder in Uzgen district: One of suspects detained

One of the suspects in the murder of two people was detained in Uzgen district of Kyrgyzstan. The Internal Affairs Department of Osh region reports. 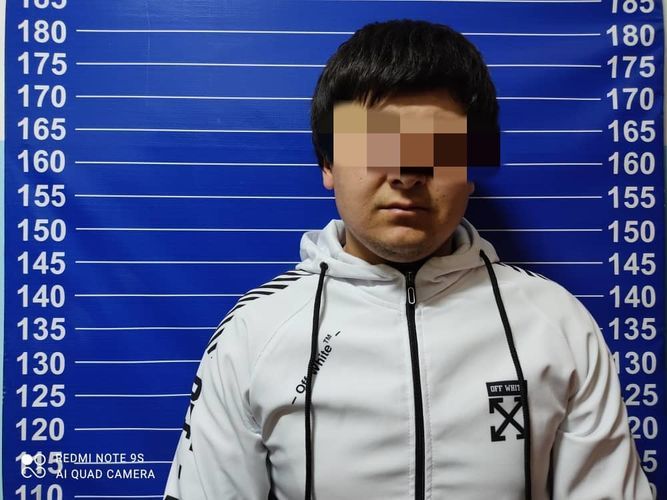 A 24-year-old Kh. A., resident of Uzgen district, who is suspected of complicity in the crime, was arrested during a search. He was placed in a temporary detention facility. Law enforcers continue to search for other persons who may be involved in the murder of two people.

Two people died from gunshot wounds in Uzgen district of Kyrgyzstan. The police received message about two dead patients with gunshot wounds from the district hospital on March 19 at 03.35. The fact was registered under the Article «Murder» of the Criminal Code of the Kyrgyz Republic. One of those killed turned out to be a member of an organized crime group.