A pickpocket, convicted four times, was detained in Osh сity. Press service of the Internal Affairs Department of the southern capital reported. 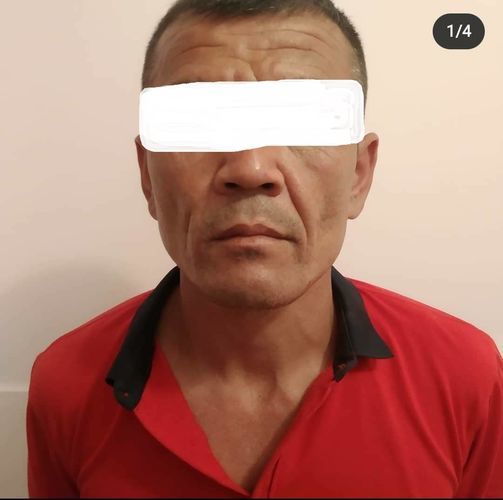 The 38-year-old man regularly robbed Osh residents in public places. The suspect was detained when he stole money and a cell phone from a seller in a livestock market.

The man was placed in a temporary detention facility. An investigation is underway.