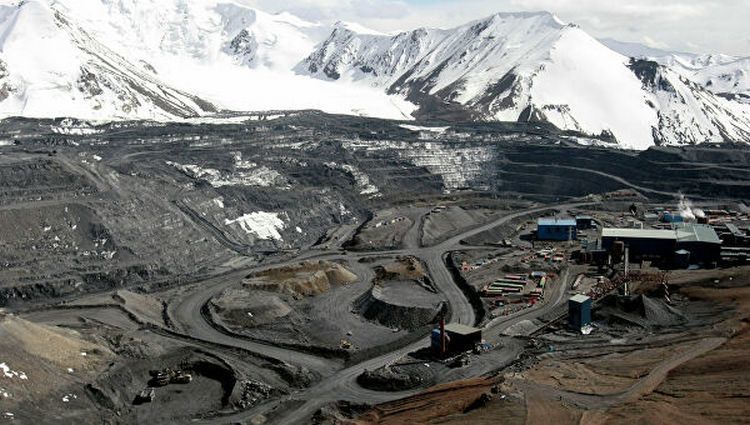 October and early November 2020 turned out to be months of disappointment for investors in Kyrgyzstan. Another political unrest has resulted in a situation, where mining companies at the fields faced groups of aggressive local residents.

A number of deposits have suspended extraction of minerals, which resulted in the loss of hundreds of millions of soms in the form of lost taxes, fees, salaries and other payments. Both foreign investors and local contractors who provided food, software, transportation, engineering and other services were affected. Thousands of people have temporarily lost their jobs, which are not many, if any in the regions of Kyrgyzstan.

In many ways, these events were the result of uncontrolled spread of frankly untenable myths that investors are taking everything out of the country, and the Kyrgyzstanis do not get anything from mining.

It is sort of false myth that dispels at the slightest acquaintance with the well-known figures. But social media is full of frankly fictional, one-sided, and sometimes fantastic figures. Unprepared people read and believe it. So let’s look at the best known example, which most often appears in posts of caring people.

This is Kumtor mine, which is being developed by Centerra Gold Inc.

Kyrgyzstan through Kyrgyzaltyn OJSC holds the largest block of its shares — 77 million, or more than 26 percent of the total block.

The Kumtor gold deposit was discovered in 1978, and a feasibility study for its development was prepared by Ginalmazzoloto Institute of the Chief Directorate of Precious Metals and Diamonds under the USSR Council of Ministers in 1989.

However, development of the field was postponed due to the high cost of the project — 995.4 million Soviet rubles (about $ 1.46 billion at that time). This is to the statement that the republic will suddenly start to develop such deposits on its own and will replenish the budget in a couple of months.

It is necessary to invest hundreds of millions of dollars to get the first product in a couple of years in the form of, for example, gold. This took three years at Kumtor.

More than once I have met such a delusion by illiterate authors on social media that Centerra brought out hundreds of tons of gold from Kyrgyzstan. But if you use open sources or call the relevant government agency, you can find out a terrible secret ...

All gold produced at Kumtor mine is purchased by Kyrgyzaltyn JSC.

Kumtor company did not and does not export it. It extracts it and sells it to the state company.

It is clear that the price per ounce of gold fluctuated over the years, as did the exchange rate of dollar to som. But it doesn’t really matter in our review.

If we convert the sum into soms at the current exchange rate, then 347.844 billion soms ended up in the Kyrgyz economy during the operation of Kumtor in the form of taxes, mandatory payments, payments under strategic agreement, payments for purchase of goods from local producers, salaries for employees (99 percent are citizens Kyrgyzstan), payments and dividends to Kyrgyzaltyn, payments for infrastructure.

According to the law, the budget of Kyrgyzstan for 2020 amounted to 173 billion soms. It turns out that we have received more than two annual budgets from the work of the project.

Who will after it support the opinion on social media that we have to expel all investors?

Think for yourself. But when my relatives receive a pension, and doctors and officials receive salaries, new roads are built, we should not forget that we could not afford much of this without such large-scale projects.

How much investments are needed to get gold

Here are few more figures to understand how much you need to invest annually in order a mine like Kumtor can work.

In 2019, Kumtor has invested $ 146 million in capital expenditures.

This is more than 10 billion soms with an average rate of 69 soms for $ 1 that year. For the same year, according to the plan, 4.1 billion soms were budgeted for the entire health care system in the country.

That is, not in the most cost-intensive year (for example, in 2012, $ 385 million was invested in capital expenditures at Kumtor), half of that was allocated for healthcare in our country. Moreover, many investments must be made promptly, otherwise both environmental and man-made disasters can occur. 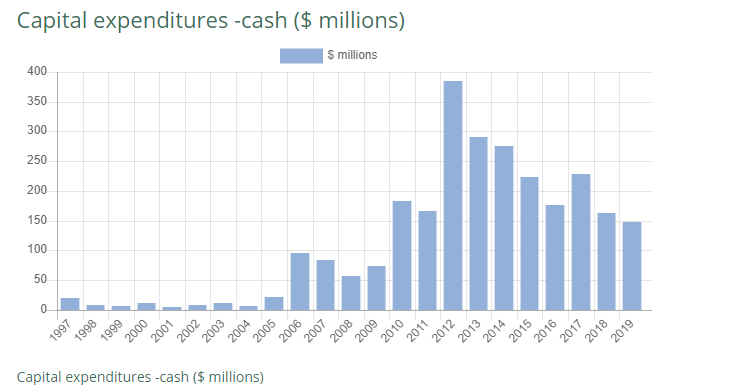 And the last obvious figures from the Internet, which are in plain sight. 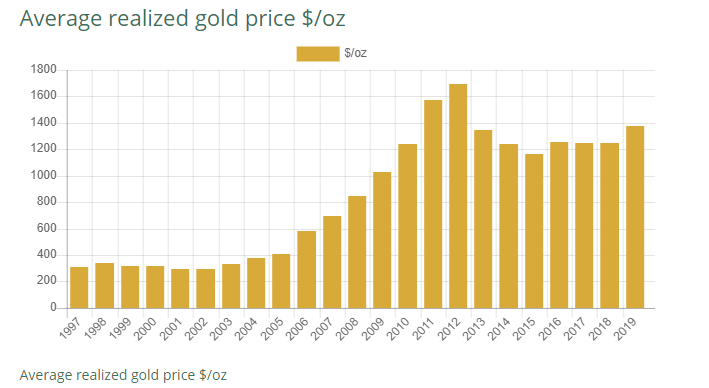 If we take the method that the people’s investigators from the Internet like to use so much. They like to convert everything into tons of gold and loudly declare that Kyrgyzstan has received almost nothing from the operation of Kumtor mine, except for $ 300 million from the «payment of dividends to Kyrgyzaltyn».

And then it turns out that it is necessary to take away all that in fact remained in Kyrgyzstan in the form of payments from $ 10.4 billion — this is $ 4.1 billion. Minus capital costs, exploration costs, working capital and operating costs.

How much did the «capitalists» earn

As a result, it turns out that the «capitalists» have earned $ 1.1 billion on us. But here we will again recall that our state also holds Centerra Gold Inc. shares, the value of which as of today is $ 700,790 million.

They are an absolutely liquid asset that can and should be used in the interests of the country. Since there are shares, it means that there are additional budgetary receipts from dividends now and in the future, even when Kumtor fully depletes its reserves.

Centerra owns not only Kumtor, but also the international-class Mount Milligan gold and copper mine in British Columbia (Canada), the Endako and Thompson Creek molybdenum mines located in British Columbia and Idaho, the Langeloth Metallurgical Facility in Pennsylvania (USA).

It turns out that for 26 years Kyrgyzstan has received almost four times more payments than the investor.

The company also raised funds, managed the complex project, risked to face environmental sanctions, risked capital raised, and conducted geological exploration. Another third part of all the proceeds over all these years was generally spent on extracting gold from rocks.

This is what a simple calculation shows.