Suspect of attack on volunteers in Jalal-Abad detained

Pre-trial proceedings have been launched against a 50-year-old resident of Jalal-Abad, who attacked volunteers and employees of the Ministry of Emergencies of Kyrgyzstan. Press service of the Commandant’s Office of the city reported. 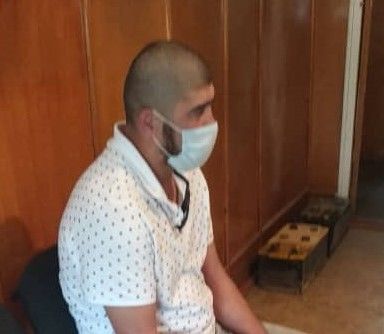 The fact was registered under the Article 119 “Petty Hooliganism” of the Code of Misconduct. “The suspect apologized. He said that he was angry, and his family really needed humanitarian assistance. Investigation is being conducted as part of pre-trial proceedings,” the Commandant’s Office said.

Resident of Jalal-Abad attacked volunteers and employees of the Ministry of Emergencies during distribution of humanitarian aid. The man began to behave inappropriately, having learned that he was not included in the list of the needy.