By decision of the Board of Directors, Director General of Electric Stations OJSC was replaced. Press service of the company reported. 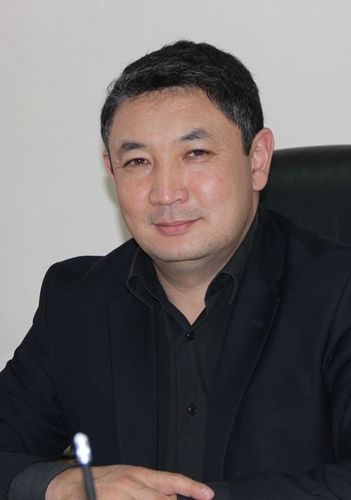 Zholdoshbek Achikeev was appointed to the post. He began his career as an electrician at Kyrgyzenergo JSC, worked at the Issyk-Kul Electric Networks Enterprise. From 2019 to February 2020, he had been the head of the Department for Generation and Transmission of Energy at the National Energy Holding Company OJSC and a member of the Board of Directors of Oshelectro OJSC. 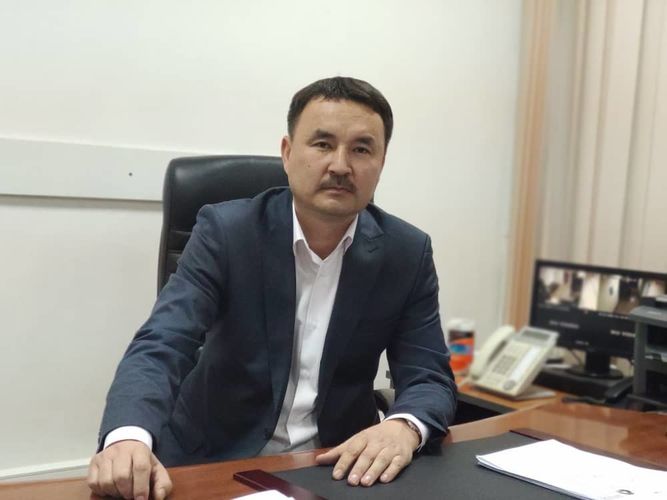 In addition, Almaz Kushubakov was appointed a Deputy Director General by another decision of the Board of Directors of Electric Stations OJSC. Prior to the appointment, he worked as a Director of the cascade of Toktogul hydroelectric stations.

The powers of the former director general of the company, Taalaibek Tolubaev, were terminated in accordance with a letter of resignation submitted by him. He had worked at this post for eight months only. Taalaibek Tolubaev became the Director General of Electric Stations Company on June 28, 2019.