Andrey Belyaninov about work with Kyrgyzstan, digitization and green economy 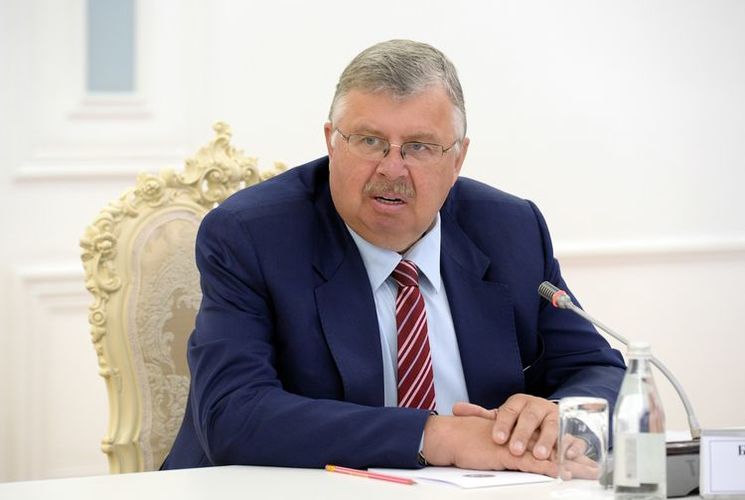 — We preliminary reported to the EDB Council on the work of the bank as of the beginning of December. All key indicators that were planned for the year have been fulfilled. I asked the bank’s Council to entrust us with the development of a new strategy, in order we can act more urgently on what is happening in the markets.

— What innovations can we talk about?

— We have developed a program to support green power industry, having estimated it preliminary at $ 600 million, given that we have some experience in this area, for example, in terms of solar and wind energy.

There are several projects in Russia and Kazakhstan. It makes sense to replicate the practice in the EDB member countries that want to implement such projects. We are ready, we know how to do it quickly.

— Maybe, there are some requests from the countries?

— This is a matter of work of a customer and a contractor. They can agree among themselves, and come to us for financing. We are ready to be a third party in the project. 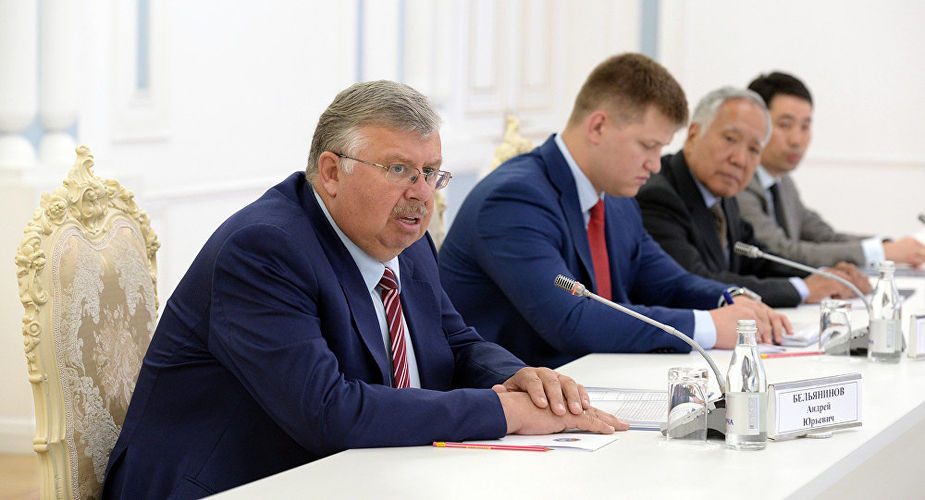 — Another trend is digitization. Is EDB ready to enter such projects?

— We have already got into digitalization, but cautiously. We have not yet got into the digital economy, but it’s time. We have not yet drawn up a strategy for the bank in this industry. But we need to do it. Whether someone likes the blockchain or not, it is developing, people are working with it.

— It was recently announced in Moscow that Hungary and Moldova intend to join the EDB. Is there any progress in this issue?

— We reported this to the Council, and received approval. The parties are ready to start consultations. Therefore, negotiations to expand the bank’s shareholders will begin.

— What recommendations on further work of the bank were given by EDB shareholders at the meeting of the Council?

— There was a recommendation to carry out an environmental impact assessment when considering projects for development of natural resources. We did not have such a mandatory requirement previously. But it is being introduced now, since the topic is extremely acute. In addition, some countries — shareholders of the bank have such requirements. We will correct our regulations in this part.

— What is the stage of negotiations over EDB investments in Kyrgyzstan now?

— Several Kyrgyzstan’s projects are under consideration by the EDB. As for advanced positions so far — these are lending to two Kyrgyz banks and relations with the Russian-Kyrgyz Development Fund. We have good relations with the RKDF. This is a reliable borrower. We gave them funds to continue the support program for small and medium-sized businesses.

We also negotiate over possible projects in the field of small and medium-sized businesses, support of railways. We find mutual solutions, but there are no signed projects yet.

— What is the stage of project on EDB investments in modernization of Manas airport?

— We still negotiate. We have demonstrated sufficient flexibility. We wrote a letter to the Government of Kyrgyzstan on this project, and submitted our conditions. It is under consideration now. We are waiting for a response of the Cabinet.

— As for hydropower industry, are any major projects possible with the support of the EDB?

— They are not possible in format of the bank so far. We have the Eurasian Fund for Stabilization and Development. It is working on it.

— Is there any progress in work on switching to settlements in national currencies?

An increase in settlements in national currencies may be of interest not only to EDB participants, but also to those countries that want to work with them in the format of free trade zones.

— What about the development fund for humanitarian projects?

— There is not any, unfortunately. But I think this is a tribute to fashion. But I am sure that humanitarian problems will somehow concern development banks. We won’t get anywhere from this, like from the green economy, digitization.

But I also see a need for human investment. I do not know how to calculate refunding. Perhaps, these will be grants. But government support is definitely needed.