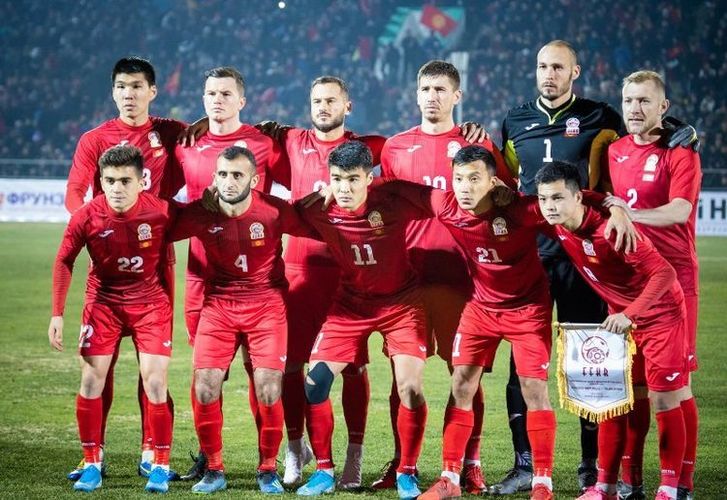 The national football team of Kyrgyzstan has lost five positions in the FIFA ranking over year.

The previous ranking was released on November 28. The team of Kyrgyzstan occupied the same place in it. It has not played any games since then. In total, the team had 11 matches over the year. The sportsmen won three, drew two and lost six matches, having scored 19 goals and missed 17.