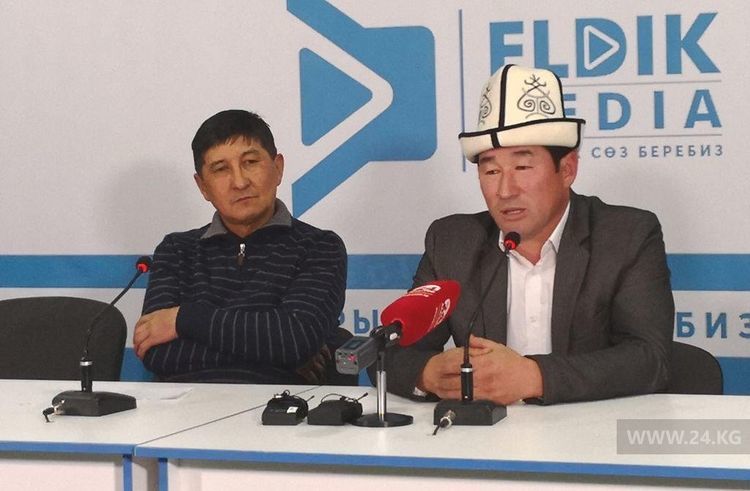 Leaders of Kyrk Choro movement explained why they did not support the demand of civic activists to prosecute the former deputy head of the Customs Service of Kyrgyzstan Raiymbek Matraimov.

«We do not take part in rallies against Raiymbek Matraimov, because we believe that these are games of the West. Shirin Aitmatova is the organizer there, it is clear who and how works in this direction,» said Uran Ryskulov.

According to him, Kyrk Choro supports the struggle of the country’s authorities against corruption, but opposes other people’s games on the popular topic.

The movement leaders also said that Kyrk Choro did not intend to take part in the upcoming parliamentary elections and would not provide support to any of the political parties.

«We are against the parliamentary form of government, we are also against the existing election system,» Zamir Kochorbaev said.

The leaders told that Kyrk Choro movement had 4,700 members.