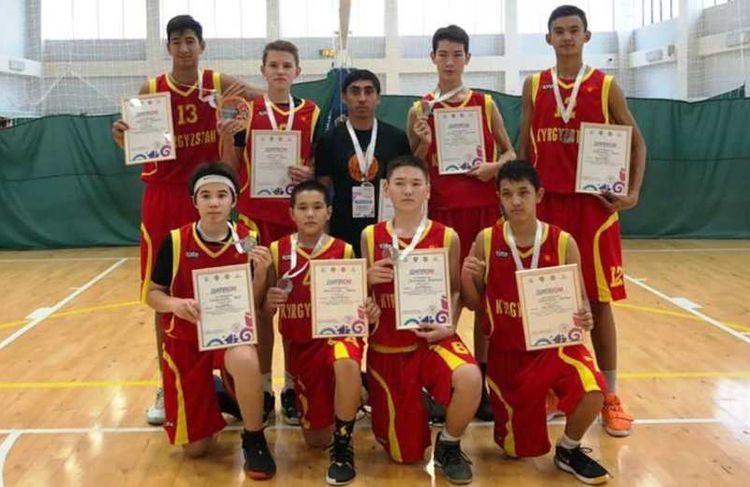 A team from Kyrgyzstan won an International Basketball Tournament.

The VII international Festival of School Sports of CIS countries was held in Kazan (Russia) on October 4-10. More than 450 athletes participated in it. The program included eight sports.

Kyrgyz basketball players competed under the guidance of a coach Shakirzhan Kuranbaev. They defeated the teams of Tatarstan, Murmansk and Uzbekistan twice and had not a single defeat. In the final, they defeated the representatives of Murmansk.