A Kyrgyzstani, who had been wanted for several years for fraud, was detained in Moscow (Russia). Press service of the Ministry of Internal Affairs of the Kyrgyz Republic reported.

The citizen M.M., born in 1979, a native of Talas region of Kyrgyzstan, has been wanted for more than eight years for especially large-scale fraud with use of official position. 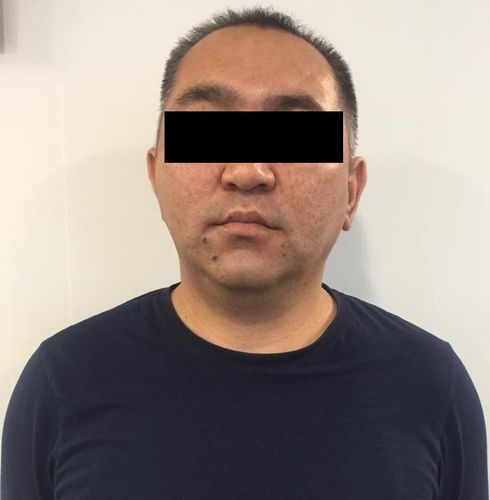 The citizen was wanted by the department of the State Service for Combatting Economic Crimes for Osh city for evasion of tax and mandatory insurance deductions on a particularly large scale.

In 2012, the Kyrgyzstani had been selling fuel and lubricants and cement for several months, but hid financial reports from the tax authority. As a result, he evaded taxes and caused damage to the state of 1,766 million soms.

The detainee will be extradited from Russia to Kyrgyzstan.