Investigators of the Bishkek police detained a wanted employee of the City Administration, who sold apartments of the ex-mayor of Bishkek Nariman Tyuleev. Press service of the Main Internal Affairs Department reported.

The man was hiding in Batken region and intended to cross the border with Tajikistan and then leave for Turkey. The police detained the suspect when he tried to cross the state border in Leilek district on September 7.

«He was placed in the temporary detention center of the Main Internal Affairs Department of Bishkek. Investigative actions and operational measures are underway to establish possible involvement of the detainee in other facts of similar crimes,» the police department said. 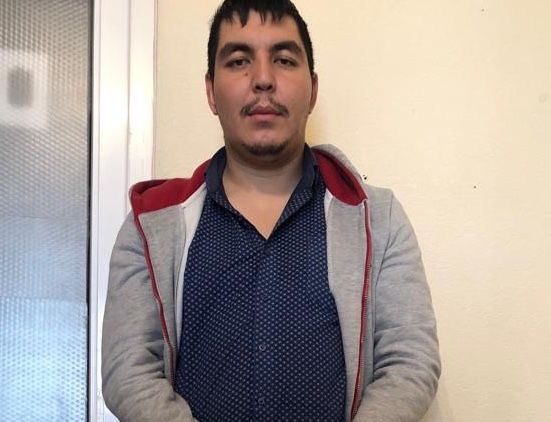 The employee of the Bishkek City Administration E.A. illegally sold eight municipal apartments. Later it turned out that these apartments previously belonged to the ex-mayor of the capital Nariman Tyuleev.