Kyrgyzstani arrested with weapons and grenades in Kiev 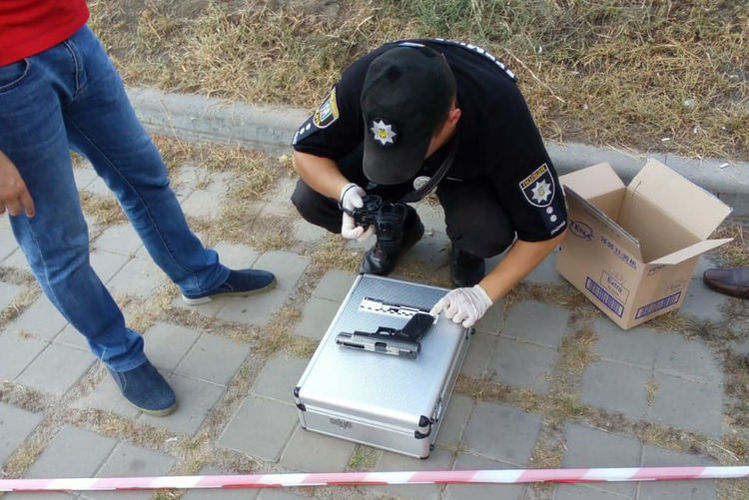 Police detained a citizen of Kyrgyzstan, in whose bag they found three grenades with fuses, a pistol and two full clips of cartridges for it on the parking lot of one of the supermarkets in Kiev yesterday. Informator website reports.

Among other things, bundle ties, gloves and balaclavas were confiscated from the man. Law enforcers suggest that he may be involved in a crime gang that kidnaps people.

Police noticed a suspicious Lexus car on the parking lot of Novus supermarket. At the moment when the man got out of the car, they approached him and asked to show his documents. The man took out a gun and, threatening the police, tried to fled. However, he was detained.

Two of his accomplices managed to escape. The detainee had documents of both fugitives.