Driver of a Honda Torneo car, 24-year-old Talgatbek Altymyshov, was detained in one of the microdistricts of Bishkek, who, according to eyewitnesses, caused a traffic accident on Bishkek-Osh road. Press service of the Main Internal Affairs Department of Chui region reported. 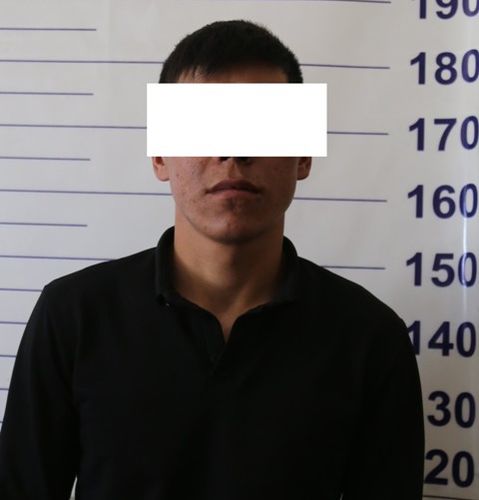 The detainee was taken to the Main Internal Affairs Department of Chui region. Pre-trial proceedings are ongoing.

Recall, a traffic accident involving three vehicles occurred on Bishkek-Osh road in Suusamyr valley on August 18 at about 10 a.m. Four people were killed.