Criminal Police Service of Pervomaisky district of Bishkek detained Baktiyar uulu Ermek, who had previously escaped from the city police department 5. Press service of the Main Department of Internal Affairs of Bishkek reported. 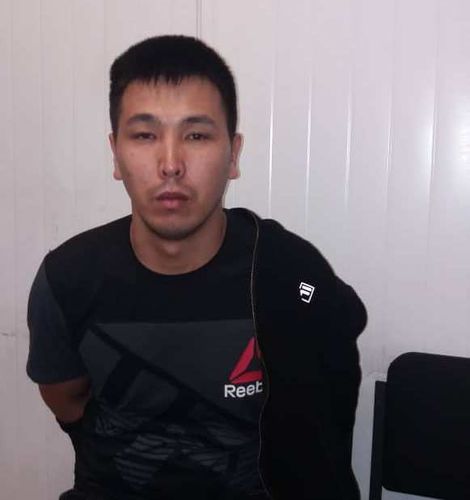 He was detained in the capital near Osh market.

Baktiyar uulu Ermek was placed in the temporary detention center of the Main Internal Affairs Department.

He was previously arrested for theft.