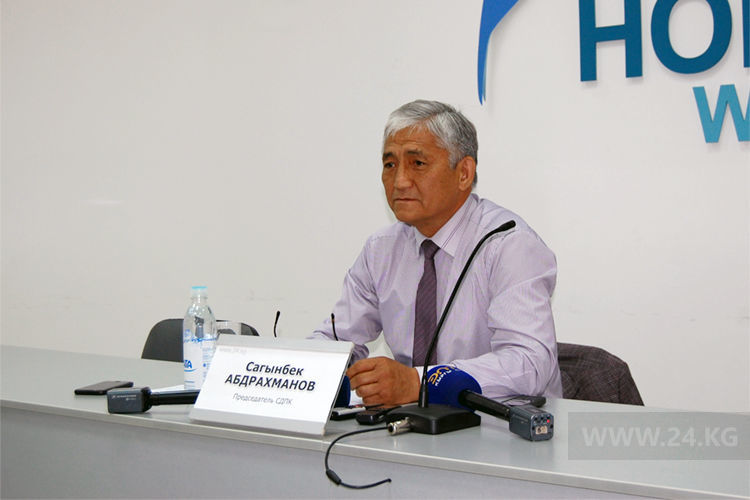 SDPK is ready to sue Almazbek Atambayev. Chairman of the party Sagynbek Abdrakhmanov announced today at a press conference at 24.kg news agency.

He recalled that Almazbek Atambayev is not the party’s chairman since April 3.

«Using television channels, he creates wrong opinion and tries to throw people together. He held a meeting, not a party congress. The lie is that he left Asel Koduranova instead of him. He betrays his party members in the most difficult moment,» Sagynbek Abdrakhmanov said.

He added that the SDPK members were ready to sue Almazbek Atambayev, as they are sure that they are right.

«He knew that conferences as a part of SDPK without Atambayev initiative were held during the year. He could have come without an invitation, but we sent him official invitations. He called his associates clowns,» Sagynbek Abdrakhmanov said.

Recall, the former President Almazbek Atambayev temporarily suspended his membership in the SDPK, as well as his chairmanship. The decision was made in connection with the amendments to the Law on Guarantees of President’s Activities.

One of the proposed norms says: the former head of state, if he or she is actively involved in politics and is a party member, is deprived of all privileges, in particular immunity.